When the Rain Won’t Relent

Ever had those days that feel like nothing goes your way?

Ever so exhausted by 10:30am that you want to just crawl back in bed and shut it down?

Ever feel like you can’t catch a break no matter what you do?

Ever feel like you can’t get out of your own way?

We’ve all been there.

His last text said, “when it rains…”

It pours, I know.

The last thing I wanted was to pile on, my instinct actually was to encourage him somehow. But in that moment, encouragement wasn’t what he needed.

He needed empathy. A gift I’m not very good at giving but one I’d like to be.

“I understand bro, and I’m really sorry. I’ve been there too…”

I texted something like that back to him and then I continued with, “You know what, the longer I keep walking, the more I’m convinced that it’s always raining…”

When it rains, it pours. 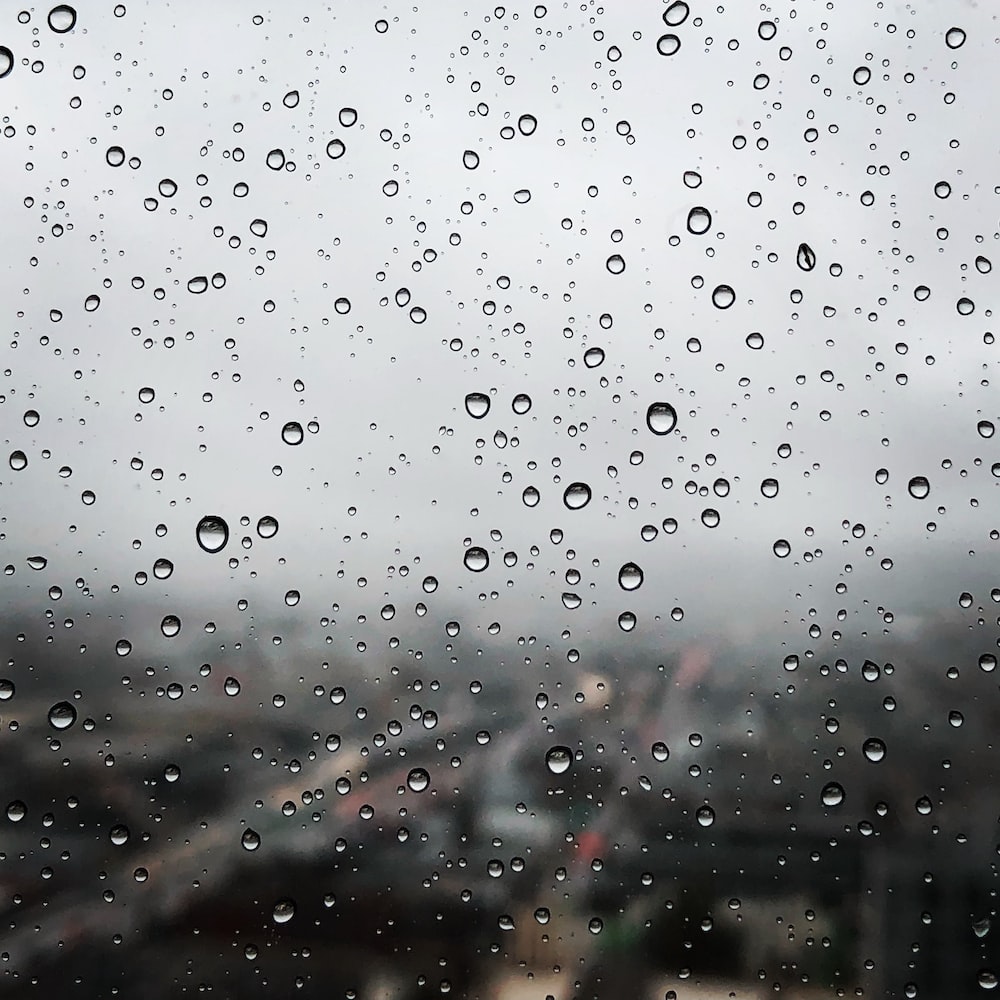 It’s such a negative connotation. A belief that the world is somehow out to get us. Or that if only we could catch a break, just once, then our troubles would be behind us.

As fun as a pain-free, hassle-free, trouble-free life would be, it just seems like it’s the farthest thing from reality.

I think it’s always going to rain. Maybe not every day, maybe not once a week but the rain will come again.

When my world got flipped a couple years ago, there was a song I played over and over and over. Like a meaningful text from a friend or an email from a loved one that really resonated, this song became a piece of me for a season.

When you feel like it’s pouring, it’s a great song that will empathize with your loneliness, sadness and gloom.

I used to feel like those emotions were bad, that something was wrong with me if I felt them, that I should try harder to be happy and positive and find a silver lining.

And I’m still tempted to feel that way often.

But more and more, I’m realizing that it just might keep raining.

You’ll just have to listen to it to get the full picture but two verses from the song really stand out. The first:

Well I’m scared if I open myself to be known

I’ll be seen and despised and be left all alone

And the rain keeps falling

He walks through four or five short stories like this where he feels like the rain won’t relent. But then the song turns a bit toward the hopeful side. The second:

My daughter and I put the seeds in the dirt

And every day now we’ve been watching the earth

But the rain keeps falling

What if we’ve misunderstood rain the whole time?

What if the purpose of rain isn’t to make us miserable but it’s to make us into something different?

What if the only way for something beautiful to grow is to have rain fall for what seems like a long time?

What if rain is the way to life, not misery?

I’ll be the first to admit, I’d way rather have a sunny, happy season than a rainy, dark one.

But maybe rain gets a bad rap. Maybe it’s the critical component to growth.

So if you’re like my buddy and you’re in a season where you feel like saying, “when it rains…”, you’re not alone. It’s raining everywhere.