“My life goal is to buy her a house. That would make my life worth it.”

He said this as I drove him home yesterday. Back to his house where many nights he and his older brother sleep by themselves. He’s 14. His brother is 16.

His mom, the one who will receive the house someday, is in and out of the hospital. Lung problems are her latest issue.

Dad “pops in on occasion” he said as we drove. “He’s lazy though, not reliable, mom told him to stay away.” Dad is in and out of jail.

His older brother goes to work “five or six days a week, a buddy picks him up, sometimes he walks the 5 miles.” 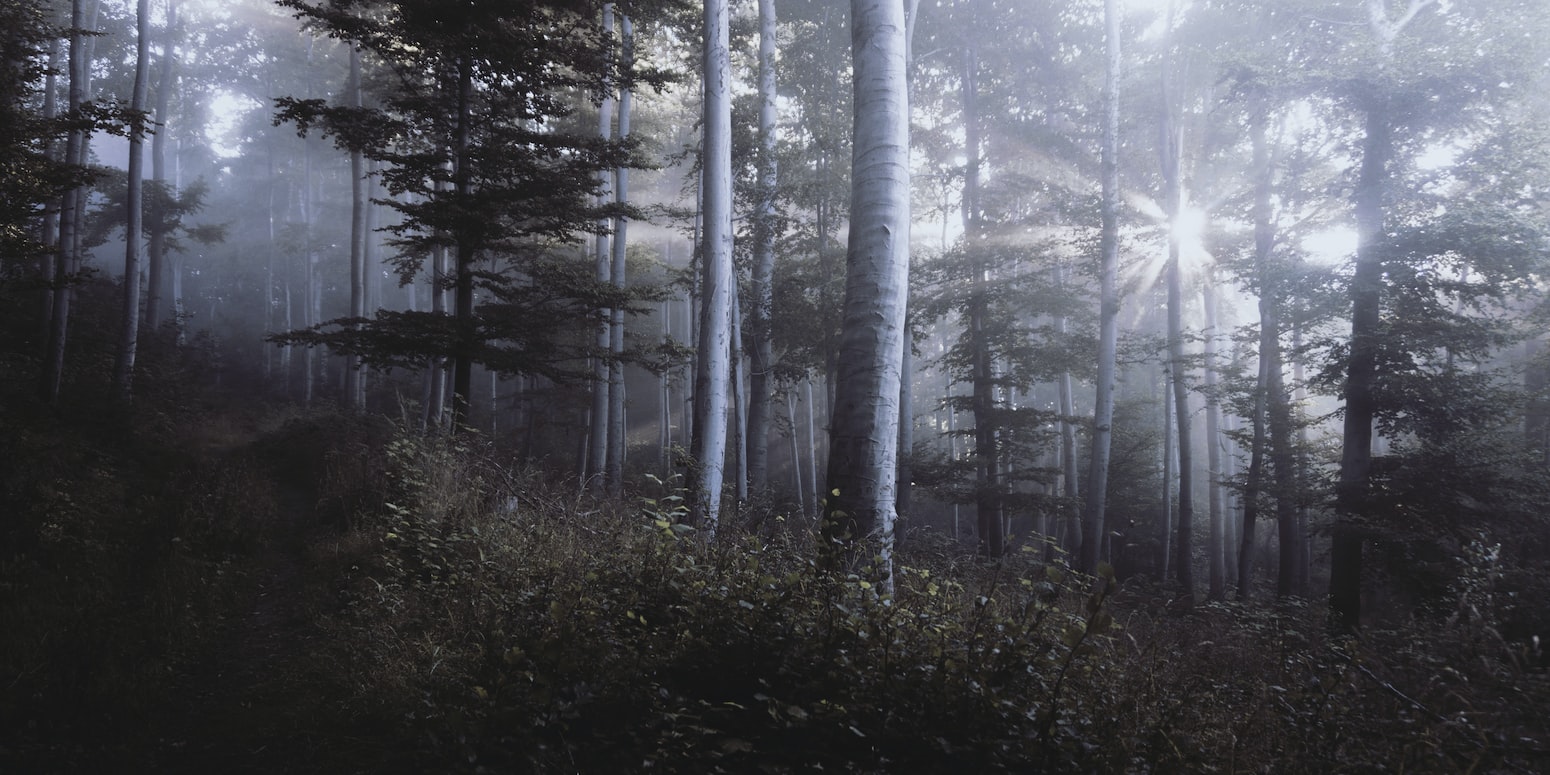 He calls me his mentor. I’m the world’s worst mentor. Inconsistent, sporadic, often too busy with my own crazy life to lean into his. But for five years, on occasion, I show up. Pick him up, buy him lunch, ask him a million questions, and have him hang with our family.

He’s the best at that. He slides right in and plays baseball with Silas. Holds Henley’s hand when she’s upset. Picks on the three big girls. We tease him about his Kansas Jayhawks gear. We tell him we’ll get him some black and gold Mizzou stuff for next time.

I honestly don’t know what to say. We have a similar conversation each time. As much as I want to understand, I can’t.

“But (older bro) is helping her out with the bills. He gets $250 or so a month and he gives half to her. He keeps a little bit of it and then he pays for both of our cell phones with the rest. His next check, he’s buying both of us our basketball shoes. The season starts in three weeks.”

The resolve, determination and grit of a kid, two of them actually, that shouldn’t have to be dealing with the crap they’re dealing with. The weight is so heavy that I awkwardly switch the subject.

I ask him if he’s still dating the girl he was seeing the last time we were together.

“Nah, I was losing focus. It’s all school and sports now. I have the first C I’ve ever had, I had to end it so I can get that grade back up.”

The maturity of a man, not a boy.

“My bro has all A’s and B’s, he’s shooting for a full ride. He’s the best player on the team, a kid that wasn’t half as good as him got a full ride to Avila last year. My brother is better than him. See? It’s possible.”

Rowan, our middle child, is in the backseat. Listening to music mainly but listening to this conversation too. This is a far different reality than she lives, than our entire family lives.

Supposedly, I’m the one that’s shaping and helping him. Reminding him of his opportunities. But the opposite is true. Perhaps I should call him the mentor. He’s even impacting our children.

We rolled up into his neighborhood and I asked him if it is a big week at school this week.

“Yeah. We have a career day Wednesday. If sports don’t work out for me, I’m going to be a nurse. I like taking care of people, plus there will always be a job. People always need nurses.”

You’re right bro, they always will. Especially big-hearted, mature, determined ones. It was after the nurse dialogue, when he said that his life goal is to buy his mom a house. In cash. So she can use all $720 each month on bills and stuff she needs.

I pulled up into the driveway.

“Oh, dad’s here. He must know mom is in the hospital.”

I asked him if it was OK that dad was there or if he needed to come back to our house.

I gave him a bro hug, the kind he taught me, and told him that I loved him. I said to keep going, keep your head up, and keep working hard.

A few miles up the road though, I felt hopeful. This young man has stepped into a role many avoid.

Our neighborhoods are full of boys that never become men. Guys that shrink back, withdraw, and excuse their childish ways.

Being a boy is easy.

He gave me his new cell phone number, the 5th or 6th one he’s had the past few years. I texted him this morning saying I was proud of him and it was great to see him.

It’s a big week after all.