5 People Who Are Living Not Drifting

I had the privilege of speaking about our Whole30 journey to a group of professionals. High performers, motivated, ambitious folks.

It’s been 30+ days since we wrapped up our first Whole30 so it was a good time to check in on what’s happened since we finished. 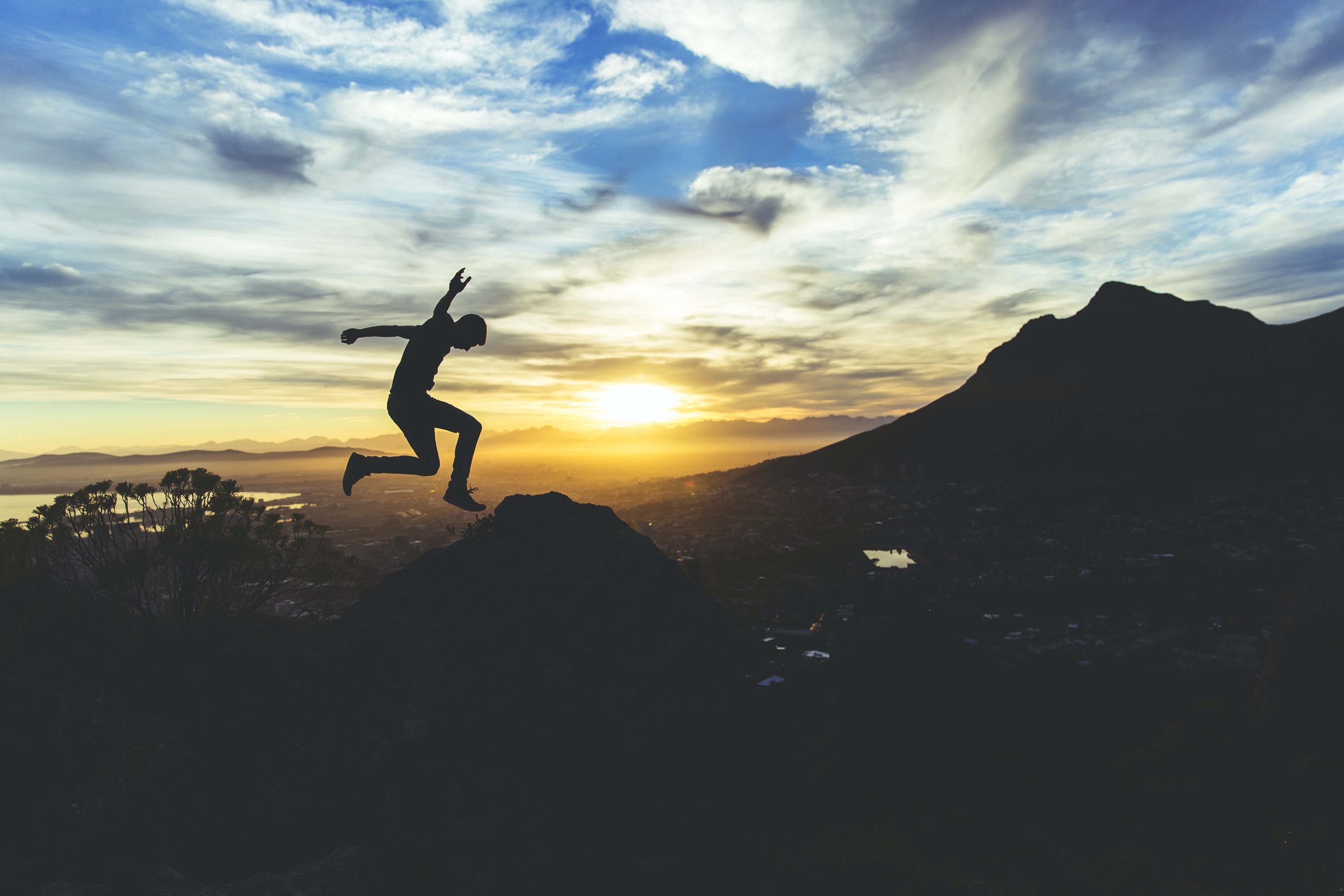 As I was sharing our story, I asked the group this question, “how would you react if someone said you couldn’t eat dairy, wheat, sugar, alcohol, corn or anything processed for 30 days?”

One of the guys in the group had a fantastic response.

He said, “I appreciate the question but I think it’s the wrong one. Shouldn’t we have an honest conversation about how we spend our time? I mean, we’re all busy, I’m sure this plan is great but it’s impossible because no one has time to eat like this. Or I should say, we don’t make the time to eat like this.”

He’s right on the money.

We set aside the important, intentional thing for the urgent, immediate thing. All the dang time.

At least I do.

The phone call I should make on the way home from work stays on the to-do list while I listen to talk radio.

The date I should plan for Brooke gets moved to another night while we watch the next episode of “The Killing” on Netflix.

The financial plan I should keep digging into takes a backseat while I scroll through social media.

The workout I should be doing becomes tomorrow’s plan while I hit snooze instead.

As much as I appreciated his question that day however, I chalk it up to a myth. Whether it’s clean eating, career climbing, dream chasing, relationship building or some other fill in the blank thing you’ve had burning in your mind for a long time, please don’t tell me you don’t have time.

It’s a matter or priority. You know the saying: you are what you eat. You are also where you spend your time.

Show me your calendar and I’ll show you what you care about.

If we all truly looked at how we spend our time each day, my guess is we’d be slightly embarrassed and wouldn’t want the entire world to know our choices.

At least I wouldn’t.

TV, social media, extra sleep, inefficient time at work, mindless conversation – these are just a few of the culprits.

More than any other resource in the entire world, time is the most precious. It can’t regenerate, regrow, or replenish. It’s gone. Forever. We fall into the trap of thinking we’re going to get all these other shots in some mysterious, fantastical time down the road.

I’m done living in the hypothetical and the wishy-washy. I’m choosing to live now and find the time for the important. Not only the urgent.

The categories are endless: relationships, career, travel, goals, etc. but one area where I’ve seen people take direct action on and quit using a lack of time as an excuse has been health and wellness.

Since our Whole30 journey, we’ve had close to a dozen friends and family members start their own.

Here are five real examples of what’s happened when they took action instead of blamed their lack of time:

Whole30 isn’t a magic bullet for health. And this category is only one tiny example of what can happen when we live with intention instead of allowing the current of the urgent take us downstream.

PrevPrevious4 Roadblocks to Pursuing Our Dreams
NextPlayoff Baseball, White Castle and My SonNext